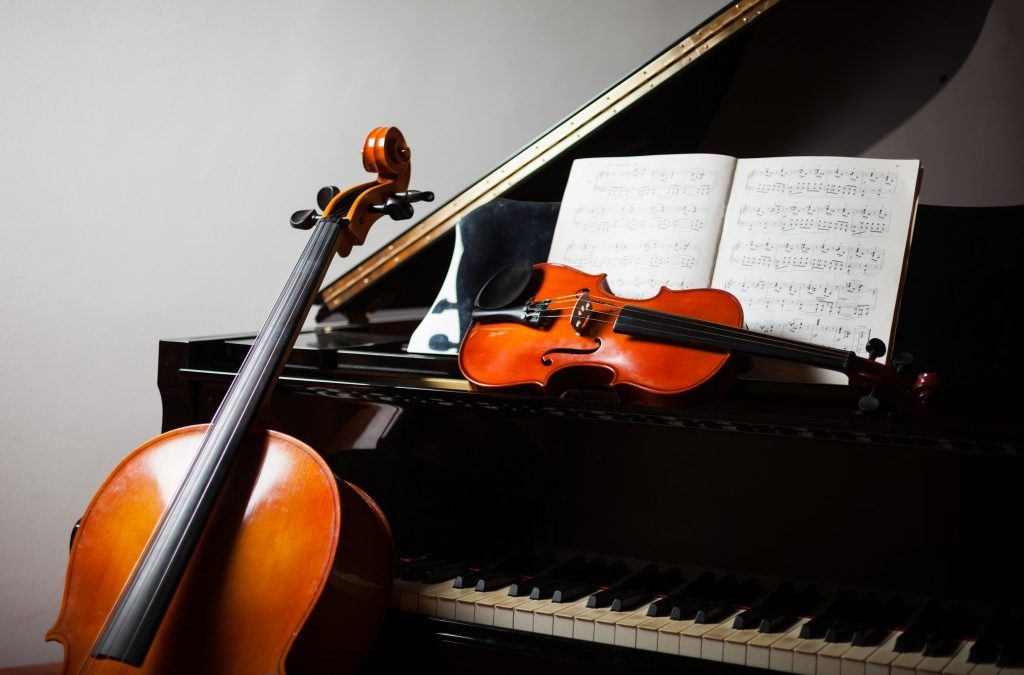 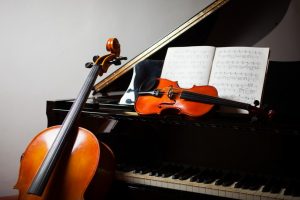 New Research Regarding EEG Neurofeedback and MusiciansArticle Published on The Association for Applied Psychophysiology and Biofeedback (AAPB) Website (http://www.aapb.org/i4a/pages/index.cfm?pageID=3388)

Researchers from Imperial College London and Charing Cross Hospital have discovered a way to help musicians improve their musical performances by an average of up to 17 per cent, equivalent to an improvement of one grade or class of honors. The research published in this months edition of Neuroreport, shows that using a process known as neurofeedback, students at London’s Royal College of Music were able to improve their performance across a number of areas including their musical understanding and imagination, and their communication with the audience.

Dr. Tobias Egner, from Imperial College London at Charing Cross Hospital, one of the authors of the study, comments: “This is a unique use of neurofeedback. It has been used for helping with a number of conditions such as attention deficit disorder and epilepsy, but this is the first time it has been used to improve a complex set of skills such as musical performance in healthy students.”

Two experiments were conducted involving a total of 97 students. In both experiments, the students were assessed on two pieces of music, both before and after the neurofeedback training, according to a 10-point scale adapted from a standard set of music performance evaluation criteria of the Associated Board of the Royal Schools of Music, by a panel of expert judges. The judges evaluated video-recorded performances, and were unaware of whether the performance had been given before or after the intervention.

Neurofeedback monitors brain activity through sensors attached to the scalp which filter out the brainwaves. These filtered brainwaves are then ‘fed back’ to the individual in the form of a video game displayed on screen, and the participant learns to control the game by altering particular aspects of their brain activity. This alteration in brain activity can influence cognitive performance.

In the first experiment, 22 students out of 36 were trained on two neurofeedback protocols (SMR and beta1), commonly used as tools for the enhancement of attention, and, following this, on a deep relaxation alpha/theta (a/t) protocol. In addition a second group of 12 was engaged in a regime of weekly physical exercise and a “mental skills training” program derived from applications in sports psychology. A third group consisted of a scholastic grade and age matched no-training group, which served as a control grade.

In the second experiment, a different cohort of students were randomly allocated to one of six training groups: alpha/theta neurofeedback, beta1 neurofeedback, SMR neurofeedback, physical exercise, mental skills training, or a group that engaged in Alexander Technique training.

Professor John Gruzelier, from Imperial College London at Charing Cross Hospital, and senior author of the study, adds: “These results show that neurofeedback can have a marked effect on musical performance. The alpha/theta training protocol has found promising applications as a complementary therapeutic tool in post-traumatic stress disorder and alcoholism. While it has a role in stress reduction by reducing the level of stage fright, the magnitude and range of beneficial effects on artistic aspects of performance have wider implications than alleviating stress”.

For more information on how your musical performance may be improved by Neurofeedback Training, call (503)757-9557.